Not enjoying Blue Monday? Cheer up! 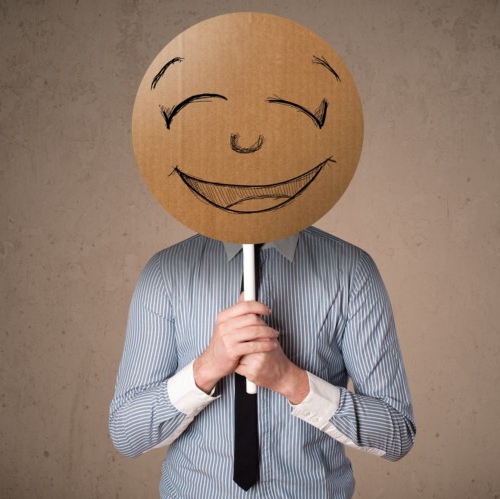 There are hundreds, probably thousands, of  ‘awareness days’ being celebrated around the world in 2018. Not all of them are as gloomy as today’s.

Today, January 15th, is Blue Monday, officially the most miserable day of the year. Apparently the date – always around the middle of January – is decided via an official calculation which takes into account the time elapsed since Christmas and the arrival of the seasonal bills; the cold weather (in the Northern Hemisphere, at any rate); and the low sunlight levels (again, probably not a problem Down Under).

Anyone who works in marketing and PR will know the value of jumping on a bandwagon, so I’ve checked out some more cheerful awareness days we can look forward to!

I’ve always wanted red hair, and Kiss A Ginger Day, which officially fell last Friday, is another good reason why. If you fancy snogging a redhead next year, I’d suggest asking their permission first.

The complete antithesis of Blue Monday. The United Nations, no less,  has designated March 20th as the International Day of Happiness, which is a great idea. All 193 member states have resolved to put happiness higher up the agenda, a move supported by organisations like the Huffington Post and JustGiving.

Wear Pyjamas to Work Day is  US tradition and is marked the day after taxes fall due. Despite extensive desk research, I’ve failed to find any evidence of it in the UK or Europe. However, now I’ve used the British spelling of ‘pyjamas’, perhaps this is something we can change. Of course, homeworkers and freelancers don’t normally need an excuse to stay in our PJs while we work.

You’d need to be careful with the secateurs, but World Naked Gardening Day does seem to be widely marked across the planet. According to its official website, “People across the globe are encouraged, on the first Saturday of May, to tend their portion of the world’s garden unclothed as nature intended.” There are too many potential double entendres for me to investigate this any further.

Wife Appreciation Day in September is when men make an effort to show their wives how much they appreciate them. My sources do not specify how, so may I suggest the giving of chocolates (see above), diamonds and George Clooney. But be wary of using it as a promotional hook.

My personal favourite. International Talk Like a Pirate Day has been celebrated since 2002 and does what it says on the tin. If you’d like to learn some useful phrases and get the accent just right, here’s the official ‘how to’ video.

If your organisation has any special days coming up that you’d like people to be more aware of, get in touch! Word Service can help ensure your events, product launch days and conferences receive the attention they deserve.